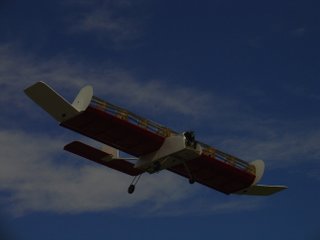 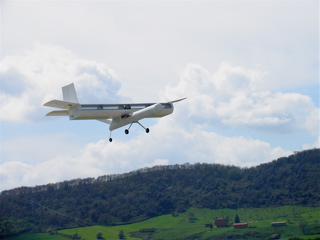 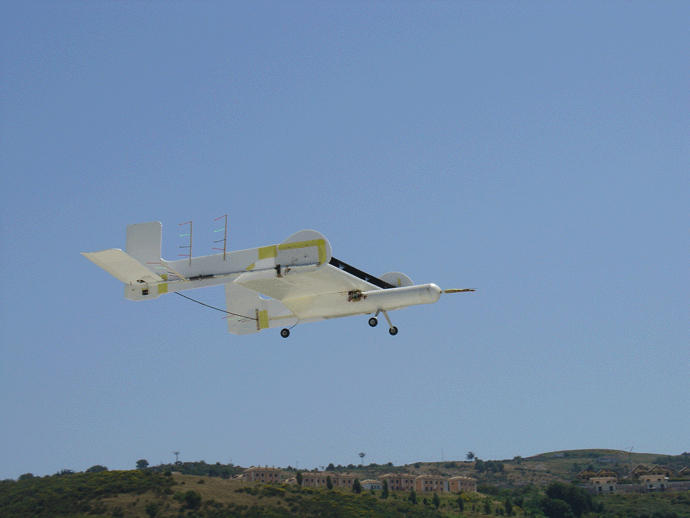 In this potential commercial market, the FanWing is predicted as having no stall and simple controls. 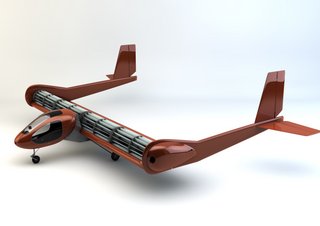 FanWing opens a new market to compete with and complement truck and rail freight.  Short-range freight delivery is seen as one of the largest long-term markets. The FanWing STOL capability and potential low sound are of particular interest here as are the new VTOL development possibilities. 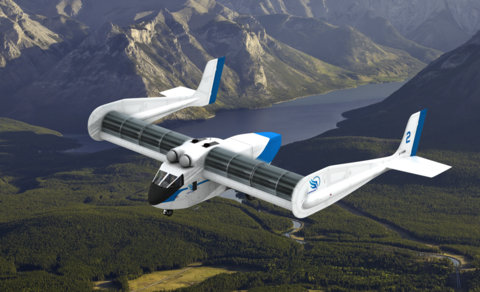 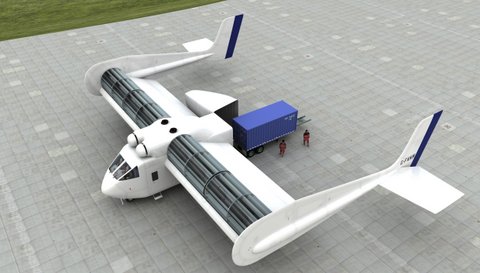 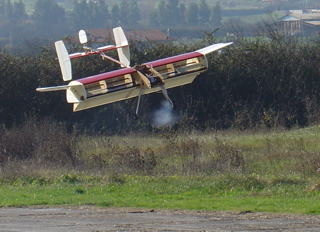 Crop Dusting/Urban Pest Control The FanWing�s unique advantages here stem from its heavy-load capacity, and from the airflow from the wing, which, expelling the product downwards at a 45� angle, provides precision delivery.

Short-haul Passenger Service FanWing can facilitate intra-metropolitan transport, whether as an airport shuttle or a downtown/ suburban connector for commuters or tourists.

Military Transport. FanWing could function as a quiet, heavy-load-carrying ground-skimming aircraft for delivery of personnel and equipment into difficult areas. Here too, ability to take off and land from very short fields is a strong asset as is its stability in turbulent flying conditions.